How to switch the rules 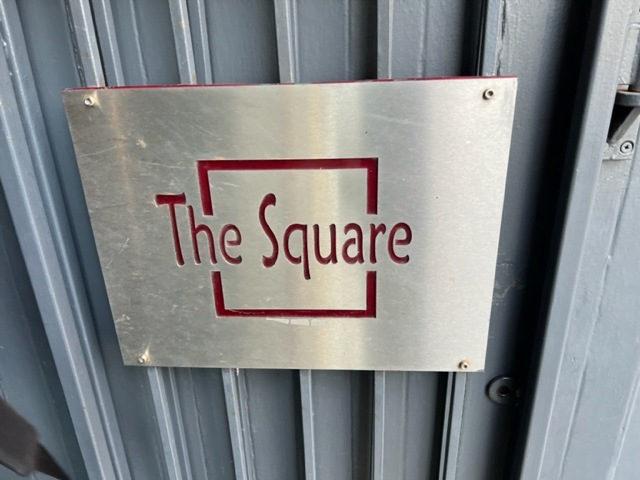 Let’s think about the rules of golf.

There are the written rules of golf which everyone has to obey.

Then there are the local laws that might be specific to a particular course or time of the year (e.g. when it rains and the fairways are wet).

Then there is the etiquette of golf. These are the largely unwritten rules, principles and good manners that most golfers tend to obey (e.g. do not stand directly behind a person who is putting).

To the newcomer these written and unwritten rules can be confusing but after a while they almost become second nature.

This is a useful analogy to think about our rules of thinking.

These rules are our assumptions, conventions, beliefs, norms, experiences and expectations that we obey or follow.

They form a thinking box or square which limits our possible ideas, solutions and opportunities.

These rules can be conscious or unconscious.

In fact, one of the exercises I often get leaders to do in my Switch Thinking workshops is to make their assumptions or beliefs about a particular problem explicit.

The simple act of making the implicit, explicit often unearths amazing conversations. For example, ‘I have always thought that we had to sell this product for under $100’, one marketing manager remarked. As it turn out this was the case some 10 years ago but had been passed down from product manager to product manager and was never challenged. It became a truth.

And this is the point.

We spend too much of our time limiting ourselves by playing by the so called rules.

It’s why established brands and businesses fear startups because they do not play by the industry rules.

Who would have thought that a ‘Taxi-like’ business (e.g.Uber) could flourish without owning a taxi for example.

So to escape these often self-limiting beliefs we need to switch the rules (note: switching the rules is one of the 6 Switches you can use anywhere, anytime, with anyone).

What is an assumption you have made?

What happens if you challenge this assumption?

This process is about exploring new possibilities without an initial evaluation.

Where does it take you?

Here is another Switch The Rules – Prompt:

What are the conventions that you or others are following?

What happens if you overturn this convention?

The emphasis is on making an assumption or convention explicit then challenging or overturning these.

In short, you are making a deliberate and proactive move to switch the rules.

This switching process is so simple it makes you wonder why more people don’t use it?

Part of the reason is the rules we tend to follow are often unseen or we just don’t think about them.

Or we believe that the rules cannot be changed.

But in my experience running Switch Thinking sessions almost everything is more fluid than you think.

Switch the rules is a simple but very powerful to challenge the status quo and develop more innovative ideas and solutions.

Here is one last example – I recently helped a colleague who was being unfairly treated by his superior at his work.

These were small changes he could make in the relationship but it had a big impact.

Suddenly my friend had more agency.

He understood the rules of the game and could switch these for his benefit.

Check out the 6 Switches Canvas. It’s simple, practical and free.